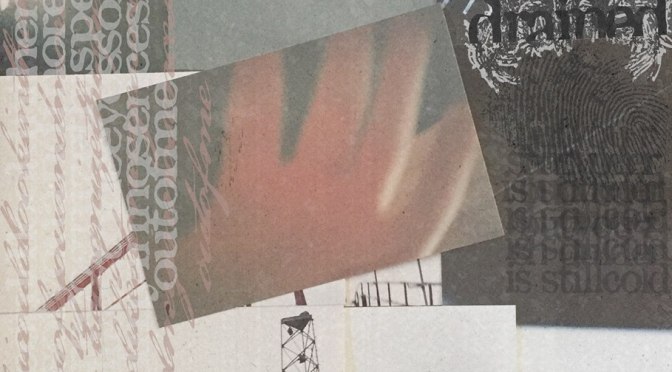 Peoria, Illinois’ Drained released their demo today, featuring three new songs. BRP is excited to offer an exclusive premiere of the demo below. Check it out and share your thoughts with us!

The first track of the demo, “At Hells Gate,” opens with ominous chords from guitar and bass accompanied by muted vocals. A heavy, pulsating beat driven by the drums develops, followed by an intoxicating mix of instrumentals. “Burn Slow,” track two, intersects shoegaze and hardcore with emotive vocals and moody guitar. Track three, “Carved” offers harsh guitar and vocals that sound somewhat Deftones-influenced, followed by a heavy change-up that descends into a luscious, experimental guitar, bass, and drum trio. Overall, the demo is ethereal at times and punishing at others, making it a highly dynamic and mesmerizing piece.

Vocalist/guitarist Koby Ward explains: “We feel the new material is a lot more aggressive and honest than our previous music. The lyrical content is more focused on self-reflection while the music represents the frustration that comes with it,” said Ward. “The inspiration comes from things going on in our personal lives and influence from bands that we are currently listening to.”

Rather than a definitive theme, the demo is meant to represent how much the band has progressed since its inception, said bassist/vocalist Elliot Miller.

“We recorded with Guthrie Moore of The Serpent Son. That band got some of us into the hardcore scene and has had heavy influence on us since we started playing music as kids. So for us, that was really fun and he did a really great job on these recordings,” said Ward.

With 2017 in full-swing, Drained is setting tour dates and making plans to release more music later this year.

“We’re planning to do a longer EP or full-length later in 2017 that will be a representation on where the band has progressed within this form. We will be doing a weekend tour with Mended from Wisconsin from March 24-26. We’re super excited for that—Mended took us out last year for our first tour. We will be playing AudioFeed 2017 too! Another show we’re excited for is Ghost Key‘s If I Don’t Make It record release. This will be a huge celebration for Peoria and our friends in Goat Pee,” said Miller.

Don’t miss Drained at a show near you! Check out a full list of tour dates below.

Drained was featured on “BRP’s Most Anticipated Music of 2017.” Check out the article here.

Let us break it down for you